ASK FOR AN ESTIMATE
OF A REPORT

Audit of the
financial statements

Auditors accountants AOB is formed by a team of professional auditors registered in the ROAC the qualifications
and experience required to perform annual audit Spain international companies with subsidiaries in Spain and need
an auditor who speak English, who has experience in multinational and confidently in similar jobs.

Whenever society can submit abbreviated balance sheet has no legal obligation to be audited, however, whether a
company is required to submit its annual audited accounts when overcomes two of the three requirements for two consecutive years.

Also, can be performed voluntary annual audit, thus, be considered as a control mechanism acting on the direction of the company,
in addition to acting as collateral against third parties (shareholders, banks, creditors, employees, etc..), provided it is signed
by a chartered accountant auditor registered with the ROAC.

AOB collaborates with ETL international group based in Berlin but is present in over 70 countries with 700 offices in Europe and
the world. We can offer auditors accountants in all cities around Spain, we have experience in all kind of international companies like yours.

AOB auditors have proven experience with this type of work. We are experts at preparing audit reports for the European Union in the currently available programmes that require reports from certified ROAC auditors and are competent and experienced at auditing European projects.

We have offices throughout Spain and we have a team of international auditors. If you need an audit report you can contact with us by email clientesaob@etl.es or by phone +34 93 272 12 42. 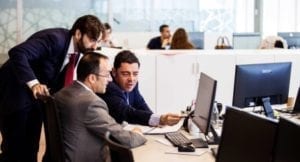 In AOB auditors audit reports we produce annual financial statements for medium-sized companies, are registered in the ROAC auditors in the ICAC, national auditors… 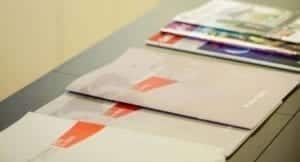 AUDIT OF FOUNDATIONS AND ASSOCIATIONS

After meeting the requirements, some foundations this must-audited, auditors AOB has a department with five auditors specialized in audits ROAC … 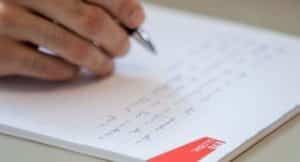 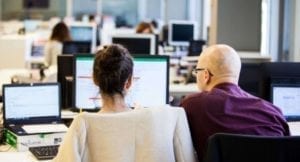 ENLARGEMENT AND REDUCTION OF CAPITAL

We report enlargement or reduction of capital under current law corporations. As auditors we have a team that specializes in these reports … 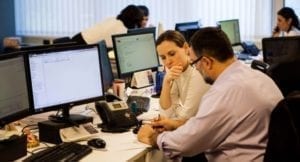 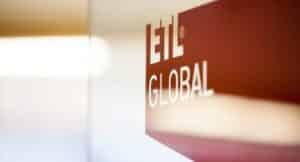 AOB AUDITORES is an independent firm to audit national accounts with over 25 years of experience, with 10 auditors to serve in the offices of Madrid and Barcelona, auditors with an international vision, and specialized auditors in the preparation of accounts audit reports for small and medium enterprises. AOB AUDITORES only audit reports, auditors at the service of companies.

AOB auditores is a member of:

As independent auditors, registered in the ROAC, we specialize in audits of small and medium enterprises of various sectors. We are a national firm with auditors throughout Spain with a significant presence in Madrid and Barcelona.

AOB Auditores is a firm with a team composed of specialized auditors, with over 6 years of experience that allows us to perform the auditor selection process more consistent and more experienced in the work being done.

Aware of the importance of international expansion, AOB Auditors has an international department in collaboration with International ETL, with over 700 offices at European level to meet the needs of our customers.

THE NEWS OF AOB

AOB Auditores is a dynamic company involved in the industry, offering audit conferencas and seminars. Follow our news.

Articles on the world of audit, news for the auditors news.

Answer your questions about the audit. We prinicipales professional answers to questions posed by our clients.

If you need an audit report or have any questions, do not hesitate to contact us.

We are in social networks, give answers, interesting links and educational materials. Follow us!

This website uses cookies to improve your experience while you navigate through the website. Out of these, the cookies that are categorized as necessary are stored on your browser as they are essential for the working of basic functionalities of the website. We also use third-party cookies that help us analyze and understand how you use this website. These cookies will be stored in your browser only with your consent. You also have the option to opt-out of these cookies. But opting out of some of these cookies may affect your browsing experience.
Necessary Always Enabled
Necessary cookies are absolutely essential for the website to function properly. This category only includes cookies that ensures basic functionalities and security features of the website. These cookies do not store any personal information.
Non-necessary
Any cookies that may not be particularly necessary for the website to function and is used specifically to collect user personal data via analytics, ads, other embedded contents are termed as non-necessary cookies. It is mandatory to procure user consent prior to running these cookies on your website.
SAVE & ACCEPT